Georgian-Abkhaz dialogue – what should be done?

The results of the political crisis associated with the incident on the Sukhumi embankment, the president’s intention to allow Russians to purchase housing in Abkhazia, as well as a package of initiatives proposed by the participants of the informal Georgian-Abkhaz dialogue in the new episode of the Conversation with Inal Khashig, editor of Chegemskaya Pravda, and Astamur Tania, a political scientist. 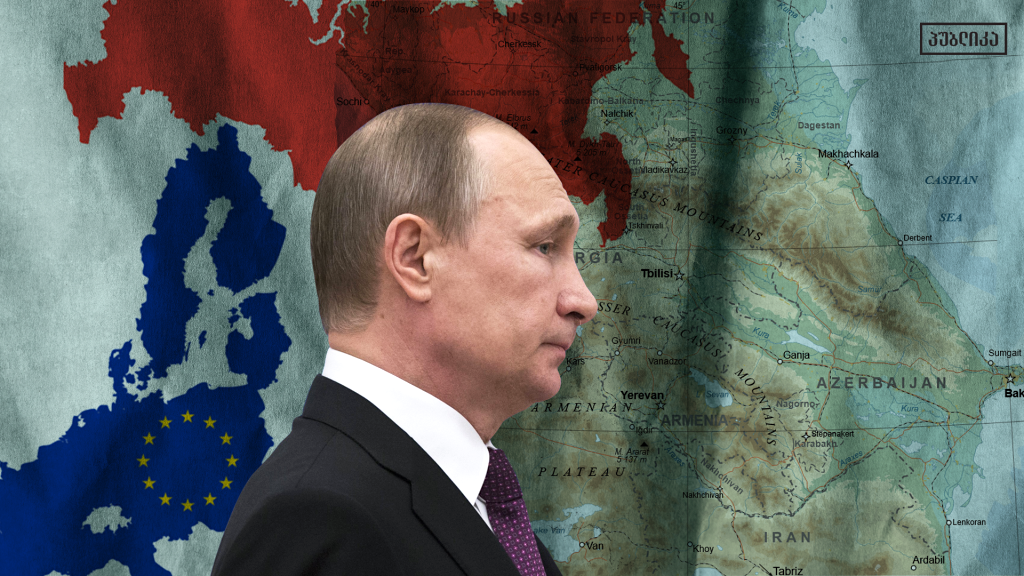 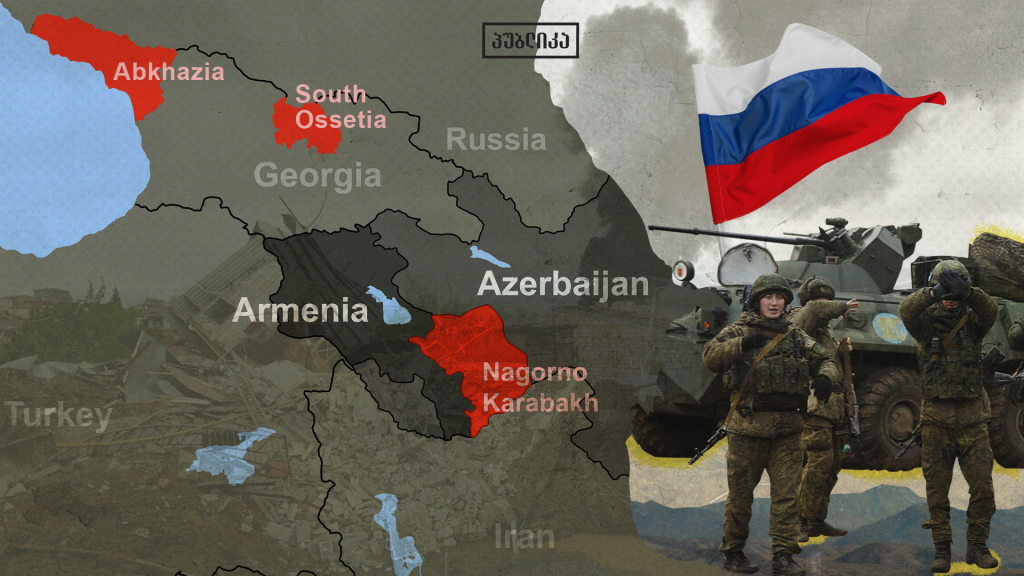 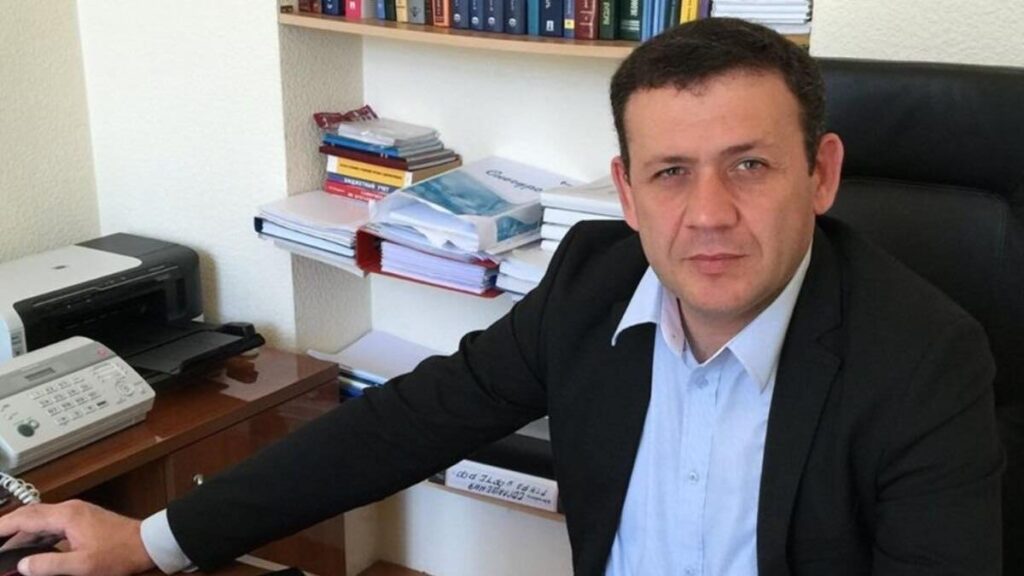 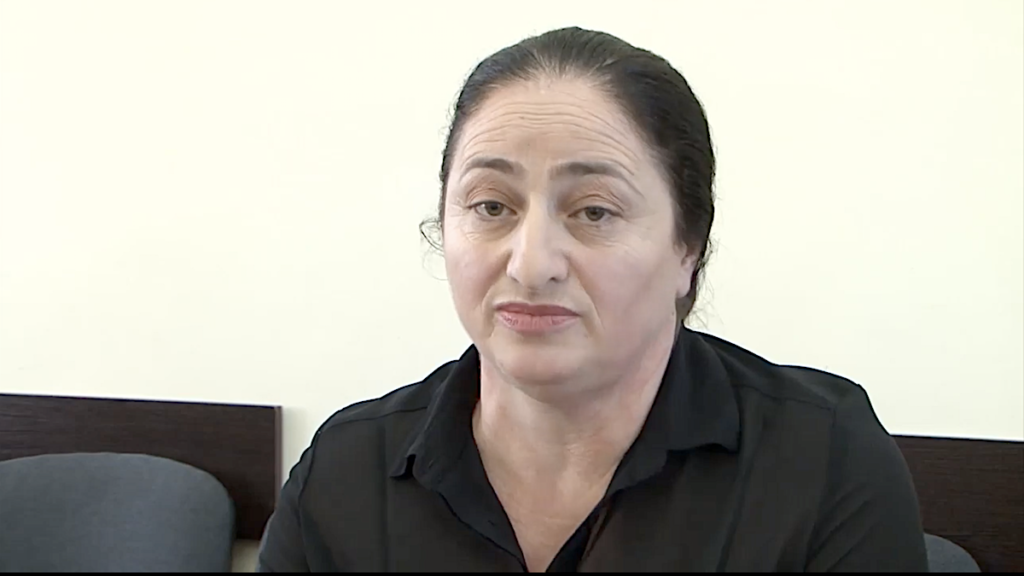 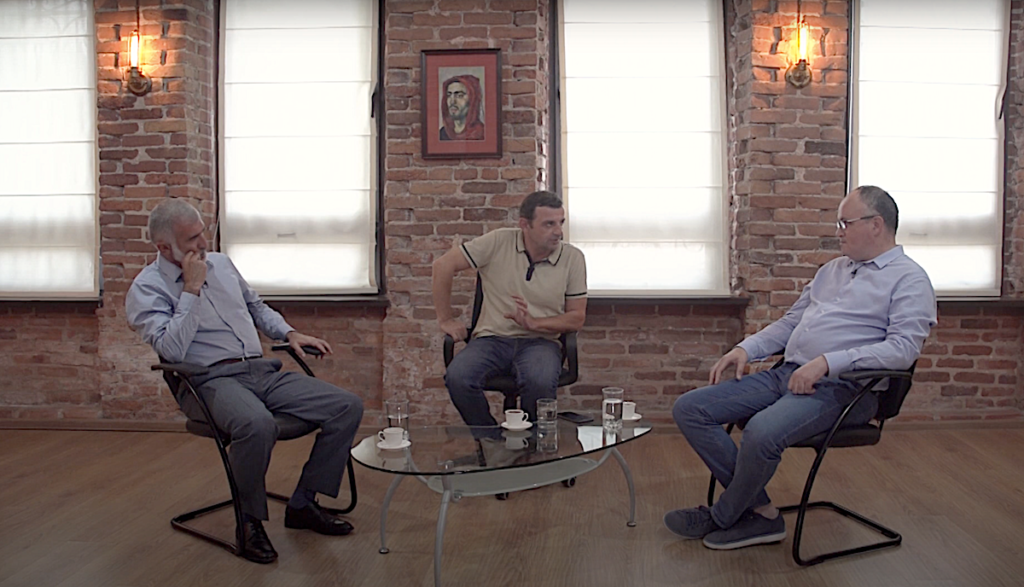 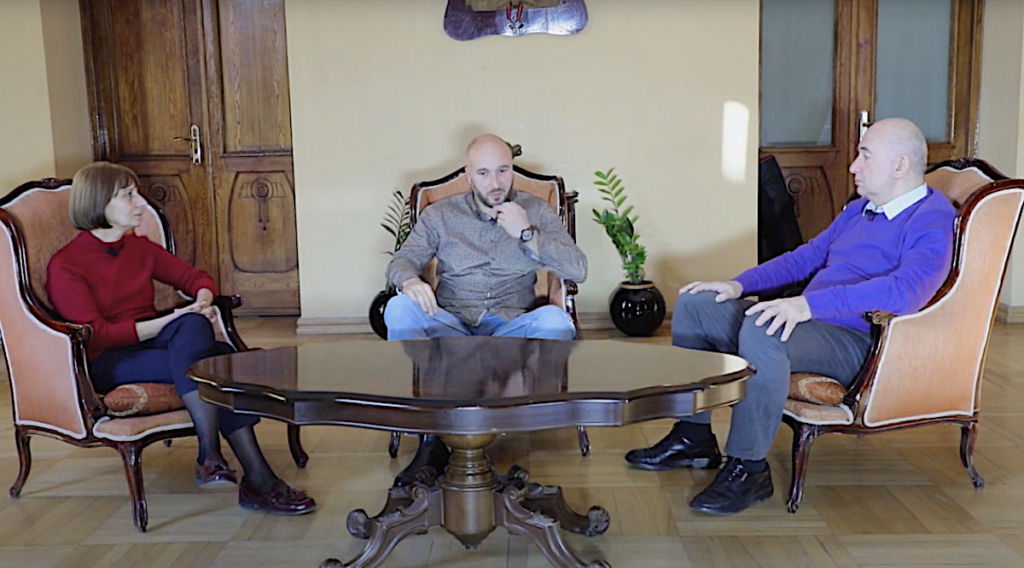 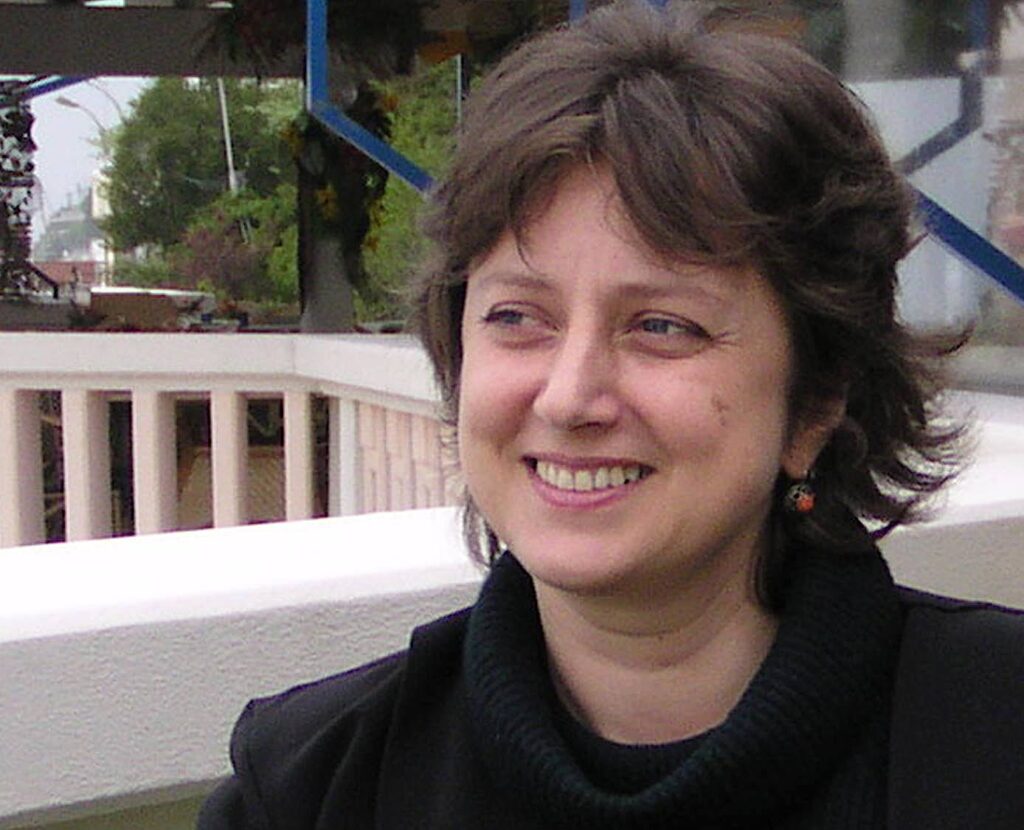 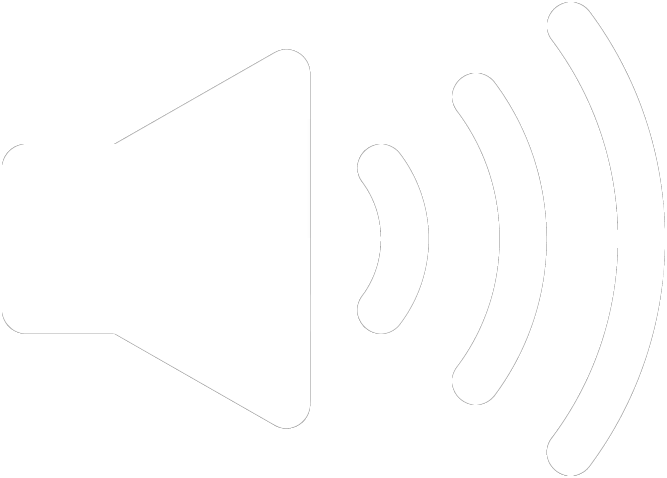 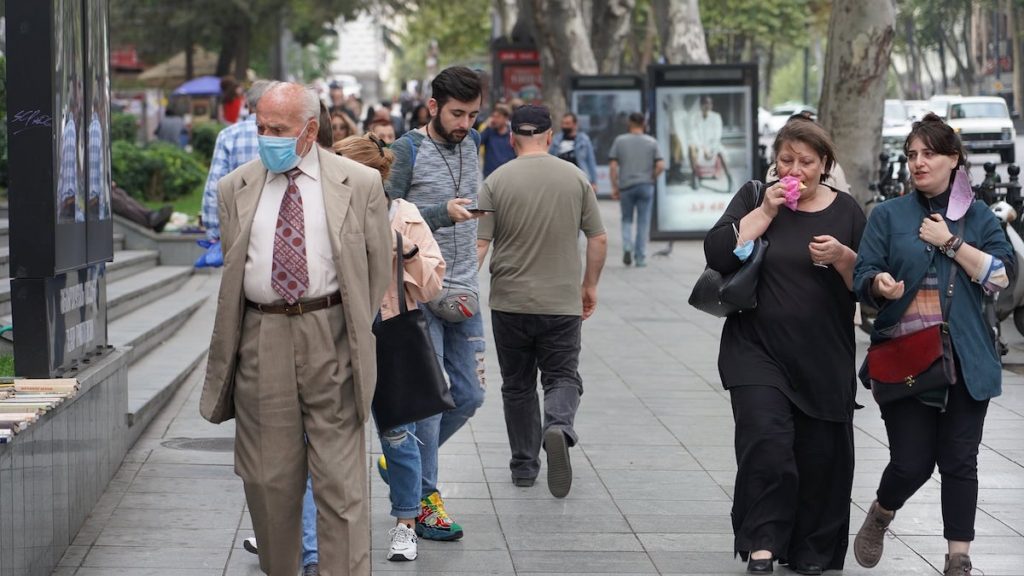